The company’s volume seller, Mitsubishi Triton recorded a 22.2% market share from January to July 2020, an increased from the same corresponding period of 2019 which was at 16.9%. The Triton has now ranked up to the number one position in the double-cab pick-up truck segment in three states- Melaka, Penang and Kedah. 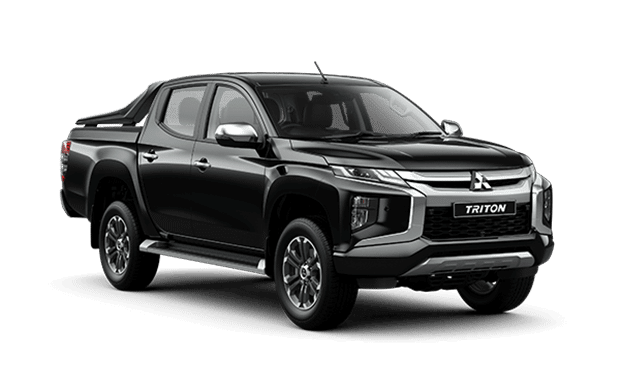 “MMM is pleased to see positive sales take off after being under pressure by the unprecedented COVID-19 pandemic. This is driven largely by the 100% sales tax exemption from the government which applies to both our locally-assembled SUVs the ASX Compact SUV and Outlander seven-seater SUV. The good sales also reveal brand and customer’s loyalty in these very tough times,” said Tomoyuki Shinnishi, Chief Executive Officer of MMM. 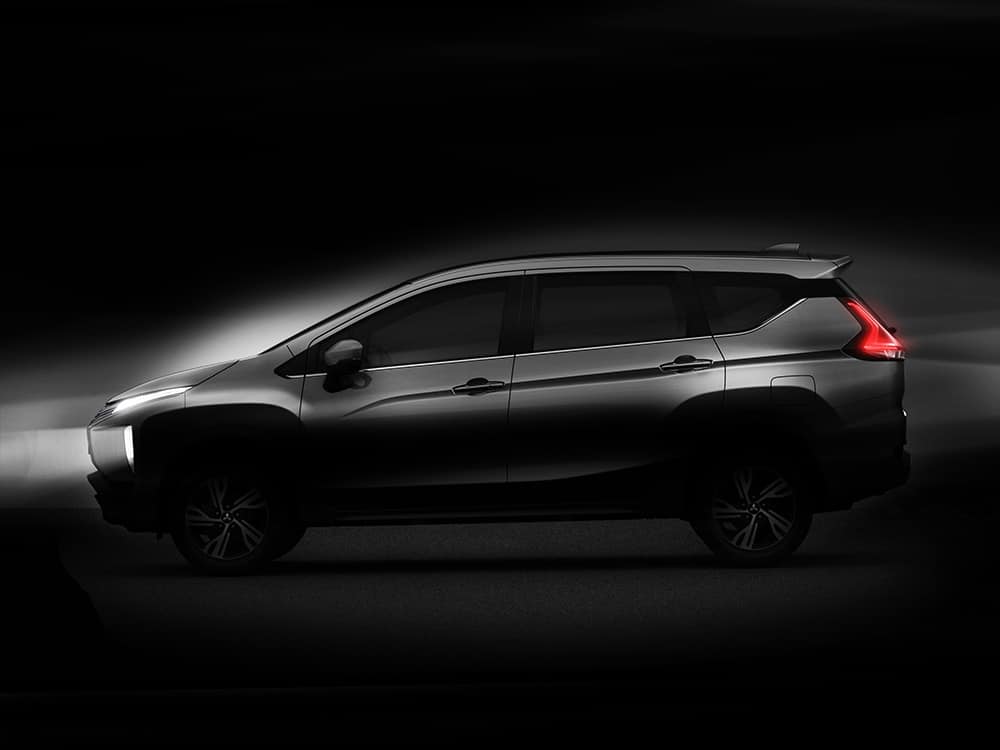 MMM have also recently announced that the company will be launching the new Mitsubishi XPANDER in Malaysia later this year.

“MMM is very excited for a thrilling year ahead with the introduction of the Mitsubishi XPANDER. The seven-seater crossover will provide us with a solid base to maintain strong sales momentum until the end of the year. The demand and success of the new Mitsubishi XPANDER in our neighbouring ASEAN countries reflects on how well-suited this car is to meet the needs of customers and we’re confident that this impressive XPANDER will capture the heart of Malaysians,” added Shinnishi.

In preparation of the introduction of the Mitsubishi XPANDER, selected number of Mitsubishi showrooms will be upgraded to Mitsubishi Motor’s latest Visual Identity (VI) this year to maintain the company’s number one position in providing excellence after sales customer service.

The Triton 4×4 pick-up truck are imported as CBU (Completely Built-Up) units from Thailand while the ASX Compact SUV and Outlander are locally assembled (CKD) in Malaysia. Customers will soon find out where the XPANDER is from.